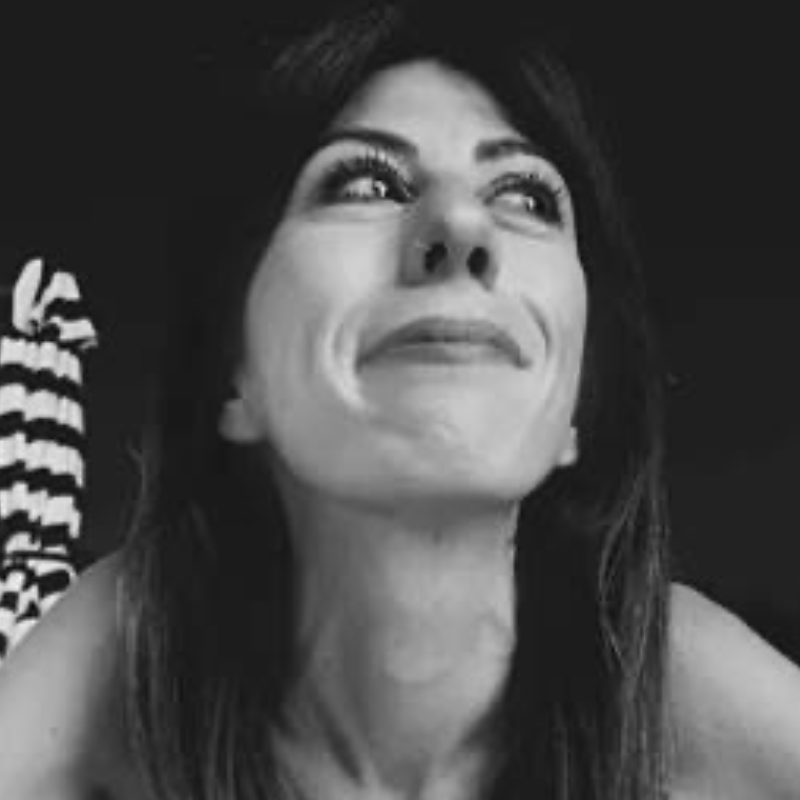 Carola Salvi, Ph.D. is a cognitive neuroscientist researcher at UT Austin, who studies the neural bases of creativity and idea generation. Having developed her drawing skills throughout her formative years she put them to good use creating a portfolio of artworks related to domestic violence against women. Her drawings started ‘The Power Of The Other Hand’ concept.

Ph.D. in Cognitive Neuroscience, Psychologist and Artist. Dr. Salvi was born in Bergamo (Italy), studied psychology in Milan, and in 2010 moved to Chicago to study at Northwestern University.

In 2019 she joined the Psychiatry Department at the Dell Medical Hospital at the University of Texas at Austin.

Dr. Salvi’s research focuses on the neural bases of creativity, specifically how people generate insightful ideas (i.e., Aha! moments). Dr. Salvi pioneered several breakthroughs in the field of creativity, her scientific work has been quoted on several media outlets such as The Washington Post, BBC, Time.com, The New York Times, and Redbull TV.  In the last 12 years, Dr. Salvi’s creative work has focused on film photography.

In 2021 she started working on the theme of violence against women and producing her collection of paintings.

In her paintings Dr Salvi always represents a lady with black hair and long eyelashes on a plain but colorful background so that the subject is only the emotion expressed by the ladies. Pain, anger, sense of mistrust, fear, shock become the only protagonists at stage. The colors in the background never derail the viewer from the subject, which are instead meant to give a “punch” to the emotions expressed by the ladies. The long eyelashes are those of a woman who just cried, “sticky” because wet with tears.

The decision to always paint the same lady comes from the common experience that women victims of domestic violence report.

We are all Lady [A] after we are victims of domestic violence, with no difference of age, status, religion or education.

Violence against women starts with sex. The artist purposefully chose to omit any element of sensuality in her ladies, to make the viewer reflect on how violence against women starts from their objectification as a sexual object, and thus someone who is ok to punish. That is why to change the vicious cycle of power and control, we need to begin changing the image of women as sexual object in the way we represent them. 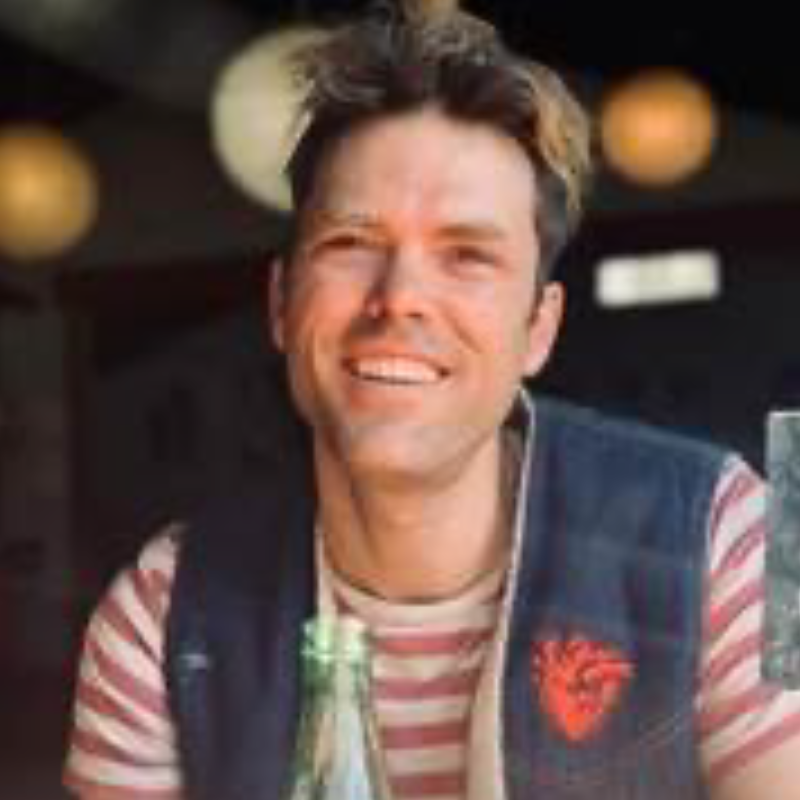 Dax Norman is an established professional artist, his work includes painting, non-fungible tokens and movie animation. Dax worked as an Assistant Professor at UT Austin for 10 years. His art portrays the inner world of Lady [A] in a series of paintings of the same and other characters. Dax’s art manifests the psychological dimension of the trauma victims of domestic violence live through.

Dax Norman is an established professional artist, his work includes painting, NFT, and movie animation. Dax worked as an Assistant Professor at the University of Texas at Austin for 10 years. In his work, Dax demonstrates a complex understanding of compressed time, emanating frame by frame.

Dax approaches drawing at the speed of thought, single-handedly creating a catalog of  5,000 unique hand-drawn animated GIFs, one of which was shown in 2019 at Times Square in NYC as part of Giphy Arts at Nasdaq. Dax was commissioned to draw two commercials for Pepsi/ NFL, working with Academy Award-winning VFX studio Moving Picture Company on the “Touchdown Slide” campaign (2019),and has also been commissioned by MTV, Adult Swim, Getter, Jack U, Guy Gerber, Bonnaroo Music Festival, and many others.

​For the POWER OF THE OTHER HAND project, Dax presents a sort of collaborative mashup between the painted works of Dax Norman, combined with the iconic “Lady [A]” painting by Dr Salvi.  Dr Salvi and Dax have been painting these artworks together, and working on them back and forth, creating an in-depth character study of Lady [A], the anonymous face of “The Power of the Other Hand.”

For these works, Dax begins by projecting Lady [A] on either a blank canvas or over the top of one of his already finished artworks, using The Power of The Other Hand, as a catalyst.

The Dax-K works develop in completely unexpected and surprising ways, bursting at the seams with creative energy and hope, grounded by the strength of the Lady [A] figure which runs through them all, offering different nuances and observations of her inner world.